Don’t you just love a free trial—a no-strings attached chance to try something out before you shell out your hard-earned cash? Most of us do.

Is it a good idea to enjoy a free trial without the commitment of a permanent arrangement?

When it comes to a new car, a test drive is a wise idea. If you’re thinking about investing four years and a wad of Benjamins into a college, it’s a good
idea to spend some time on campus first. Before you sign on the dotted line for that new house, you ought to go over the place with a fine tooth comb a
time or two. But what about marriage? Is it a good idea to enjoy a free trial without the commitment of a permanent arrangement?

Some people think so.

In fact, somewhere in the neighborhood of forty percent of people between the ages of eighteen to thirty-four said they like the idea of a “beta marriage.” If
you’re a non-techie like me, that phrase might not mean much, but it’s connected to the practice of “beta testing.” That’s geek for simply testing a
product before its official release. If you’ve ever done a free trial download of software or been given a free sample of something and asked to provide
feedback, you’ve been a beta tester.

In our culture of constant feedback, some people think that beta marriages are a good idea. This is an arrangement where a couple takes the marriage for a
“test spin” before committing for life. They give the marriage a trial run and then decide to formalize or dissolve the marriage after a two-year trial
period. Besides being terribly unromantic . . .

“Do you promise to love, honor, and cherish this woman for at least the next two years?”

Do beta marriages fit into God’s plan for marriage? Is giving the marriage a “trial run” by living together first a wise idea?

Before I answer those questions, let me give this disclaimer:

I know that most of you aren’t running out to sign up for a marriage trial run. In fact, thirty-one percent of young people surveyed said that they are still in
favor of traditional marriage. You know, the kind where a couple is committed “until death do us part”? But I still wrote this post (and hope you will read
it) because . . .

So with that in mind, is it a good idea to live together before marriage?

Here’s a snapshot of this trend.

1950: Nine out of ten women married without first living with their partners.

1990: One-third of couples lived together before saying “I do.”

Today: Half of all marriages are preceded by cohabitation.

Since 1980: The number of couples who live together before marriage has increased by 1,000 percent!

But cohabitation rarely leads to “happily ever after.”

Why? What is it about living together that impacts marriage so negatively?

Simply put, it is not God’s plan.

We see our first description of marriage in Genesis 2:24:

“Therefore a man shall leave his father and his mother and hold fast to his wife, and they shall become one flesh.”

In Matthew 19, Jesus was teaching about marriage when He said, “So they are no longer two but one flesh. What therefore God has joined together, let not
man separate” (v. 6).

There is no way to have a “free
trial” of the kind of commitment God designed to be enjoyed between husbands and wives.

God’s plan for marriage is a permanent merger. It’s combining two people into one new family. It’s intended to endure. There is no way to have a “free
trial” of the kind of commitment God designed to be enjoyed between husbands and wives.

Couples choose to live together to get a foretaste of what marriage will be like, but the very things that make marriage work are absent in that situation.
Specifically, the commitment that allows couples to weather the trials of life together. There’s no way to fast track a lifetime commitment.

From a human perspective, living together may seem like a good idea. It allows couples to spend lots of time together. It is economically cheaper than
maintaining two households.

Most couples see it like a “trial run” to determine if their relationship can stand up to the day-in and day-out challenges of life without the total
commitment that marriage requires. Some will argue that they need to make sure that they are “sexually compatible” before agreeing to share a bedroom for
life.

But take it from someone who has been married for more than a decade, these are things best practiced within the context of marriage. My husband Jason and
I had no money, terrible communication, and zero sexual experience when we got married. If we had beta tested our union, we might have quickly decided it
wasn’t a match made in heaven.

The goal isn’t to have a perfect marriage from day one,
but to grow into the people and couple God wants you to be together.

But God’s idea is that we learn those things within the loving protection of a lifetime commitment. The goal isn’t to have a perfect marriage from day one,
but to grow into the people and couple God wants you to be together.

Does your marriage need a “test run”? The short answer is no.

There is no such thing as “no strings attached” love. God’s design is for our hearts to become so tethered to our spouse that it’s as if we are “one
flesh.” When it’s time for you to say “I do,” opt for the not-so-free trial by saying “no” to living together and reserving the most intimate parts of
yourself for after you’ve made a lifetime commitment.

Note: Portions of this post are taken from a book I wrote with Josh McDowell, The Bare Facts: 39 Questions Your Parents Hope You Never Ask About Sex. You
can check it out
here

If you enjoyed this post, you may want to read “My Son Moved in with His Girlfriend . . . What Now?“ 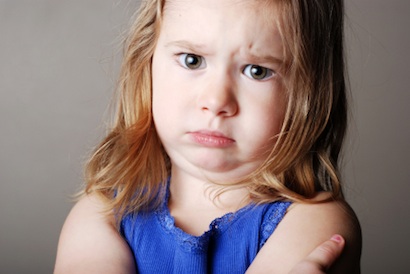 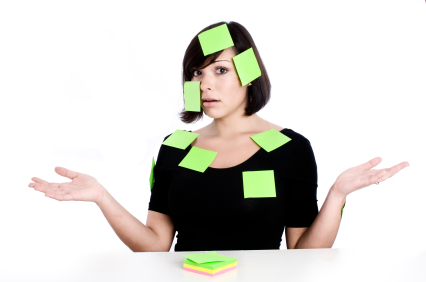