When a Christian leader you’d looked up to and learned from screws up royally (and unfortunately it’s not a matter of if but when you’ll experience this), I know what you’ll want to do. You’ll want to block them on Facebook and delete their pictures on your Instagram account and burn their books and reject every truth they ever taught you but apparently didn’t live themselves.

A flood of emotions will bombard you from all sides—anger, disbelief, revulsion, guilt for not having seen through their hypocrisy. Your stomach will hurt, your head will ache, you’ll feel like throwing up. You won’t be able to understand how they could’ve preached against the very thing they were doing in secret.

When that happens, go ahead and weep. Let it tear you up. God’s glory is at stake. Pour out all your emotions to God like David does in the Psalms. In fact, that might be a great book of the Bible to camp out in for a while!

Always remember that anything good you see in a Christian leader—if it truly is good—is only a result of Jesus Christ making His home in them.

If you’ve ever had a "Christian" leader fail big time, what other truths have you clung to? If it hasn’t happened to you yet, is there someone you need to take off your pedestal? Remember, no one but God is ultimately good.

And don’t forget to pray for your leaders. A great prayer is found at the end of the Lord’s Prayer in Matthew 6:13: "Lead [them] not into temptation, but deliver [them] from evil." Which leader can you commit to praying for regularly? 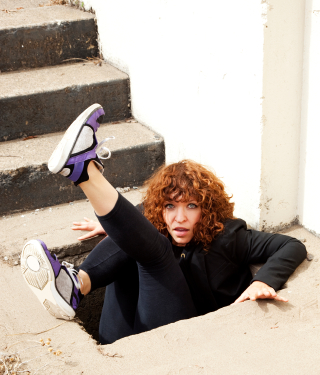 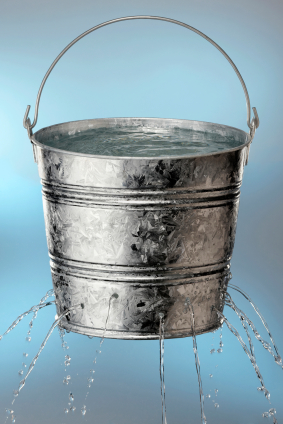 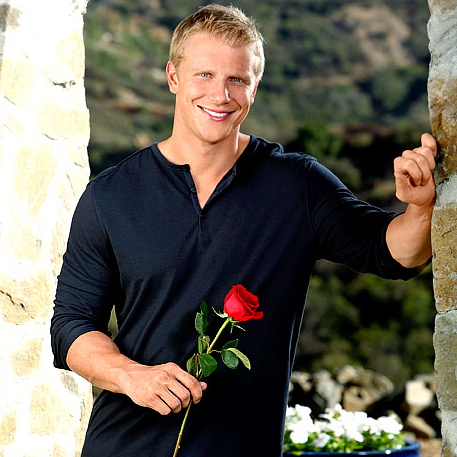